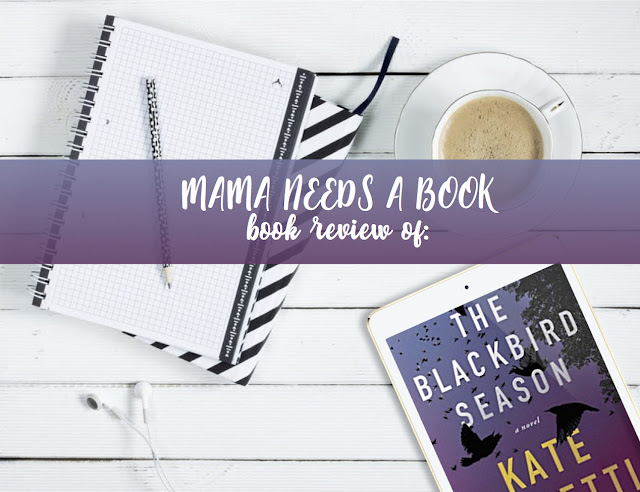 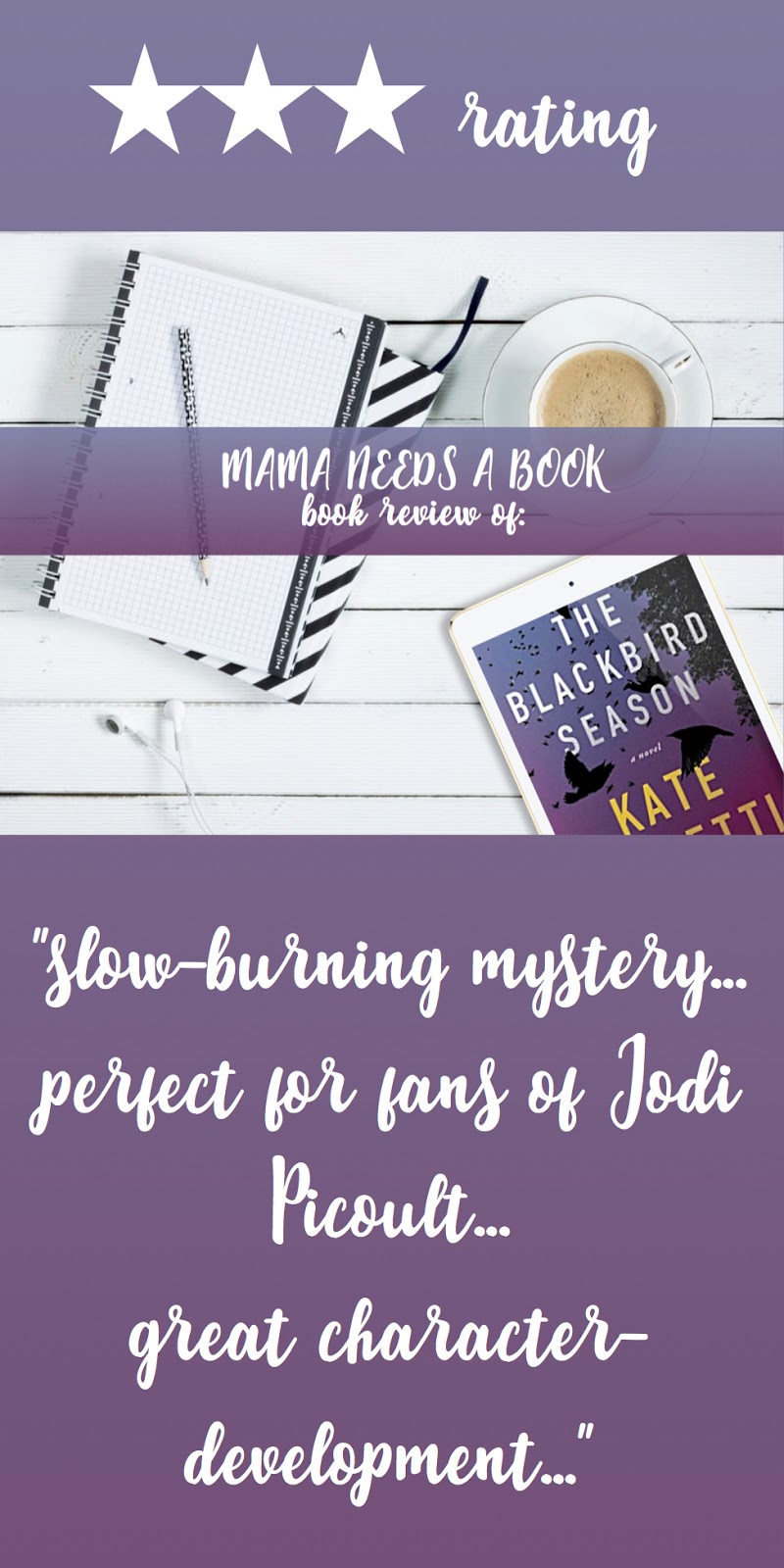 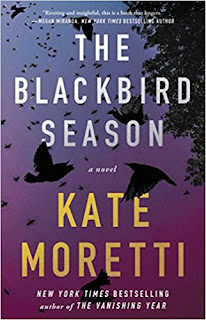 'Where did they come from? Why did they fall? The question would be asked a thousand times…

Until, of course, more important question arose, at which time everyone promptly forgot that a thousand birds fell on the town of Mount Oanoke at all.'

In a quiet Pennsylvania town, a thousand dead starlings fall onto a high school baseball field, unleashing a horrifying and unexpected chain of events that will rock the close-knit community.

Beloved baseball coach and teacher Nate Winters and his wife, Alecia, are well respected throughout town. That is, until one of the many reporters investigating the bizarre bird phenomenon catches Nate embracing a wayward student, Lucia Hamm, in front of a sleazy motel. Lucia soon buoys the scandal by claiming that she and Nate are engaged in an affair, throwing the town into an uproar…and leaving Alecia to wonder if her husband has a second life.

And when Lucia suddenly disappears, the police only to have one suspect: Nate.

Nate’s coworker and sole supporter, Bridget Harris, Lucia’s creative writing teacher, is determined to prove his innocence. She has Lucia’s class journal, and while some of the entries appear particularly damning to Nate’s case, others just don’t add up. Bridget knows the key to Nate’s exoneration and the truth of Lucia’s disappearance lie within the walls of the school and in the pages of that journal.


Rating: 3 stars
The Blackbird Season is the story of a town that fell victim to the recession after the closing of a paper mill and now several years later is torn apart by scandal.  It focuses on a handful of main characters who are very well-developed with distinct stories and personalities.  I enjoyed Moretti’s writing style – that is what kept me reading.  I hated some of the characters - but I was supposed to mostly - but the development of the characters with the alternating points of view kept me intrigued.

The blackbirds definitely were one of my favorite things about the book and added something to the story to make it feel creepy.  Dead blackbirds and tarot cards… *Shiver.*  And they weren’t just a side-note; the blackbirds falling brought reporters to the town in the first place – which led to the scandal.

But the plot just didn’t do it for me.  There weren’t a lot of twists or suspenseful build-ups like I was expecting.  It was much more slow-burning.  Even the reveal of what happened in the end was kind of gradual so that you knew it was coming.  Maybe because I was expecting more of a twist and more of a conspiracy, the ending left me wanting and feeling like that’s it?  There had to be more to it.

All in all, I would read another of Moretti’s novels because I did enjoy her writing, but I wouldn’t call this book a psychological thriller or a suspense novel like it is being marketed as.  It’s more of a drama and a mystery – kind of in the realm of Jodi Picoult.  In fact, now that I say that - that is exactly what this book is like.  It is very similar to Picoult - and I also enjoy her writing but not always her plots or resolutions.  So, that being said, I’d definitely recommend it if you like Jodi Picoult – it has a similar style of a slow-burning kind of mystery to some of Picoult's novels.  And it also dealt with tough topics of ethics similar to her books.  I wish that would have been more of my expectation going in because I probably would have enjoyed it more.